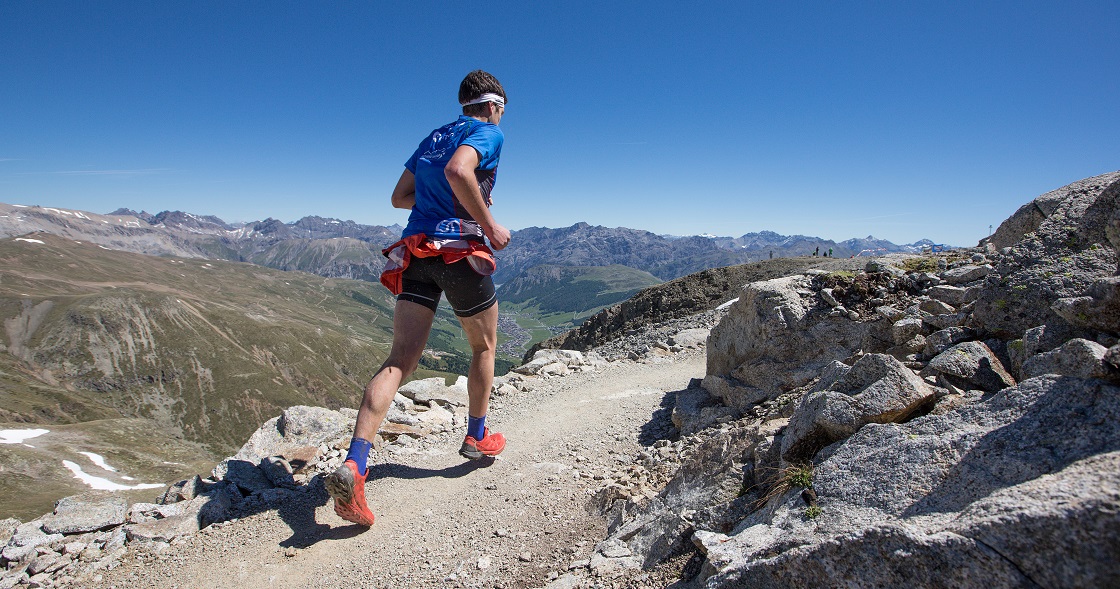 A few changes have been made to the race route due to the recent heavy snowfall, and this 4th event promises to be hugely spectacular. After the last few changes, the first Italian stage of the Migu Run Skyrunner World Series scheduled for Saturday in Livigno will feature a difference in height of 31km and 2650m. d+. Some of the most spectacular stretches have been confirmed, including the via ferrata leading from Monte Mot to Val Saliente. There are also a number of stretches at altitude that will make the race in the snow even more breathtaking and spectacular.

LEADING ATHLETES:
The 350 number bibs made available by the organising committee for the main race sold out immediately. Saturday’s competition (starting in Via Ostaria – Sitas/Tagliede area at 8.30a.m.) will be a Super Sky with top athletes and racers gathering on the skyline at the start. Leafing through the list of participants, there are the names of new athletes like Luis Alberto Hernando (ESP), Oriol Cardona (ESP), Petter Engdahl (SWE), Ruy Ueda (JPN), Jia Erenjia (CHN), Marc Casal Mir ( AND), Oscar Casal Mir (AND), Garrivier Thibaut (FRA) and Zaid Ait Malek (ESP).

The women’s race will also be a tough one, with Elisa Desco (ITA), Sheila Avilés (ESP), Hillary Gerardi (USA), Oihana Azkorbebeitia (ESP), Elena Rukhlyada (RUS), Robyn Owen (RSA) and Fuzhao Xiang (CHN). Bibs are still available for the K17 (starting in Via Ostaria – Sitas/Tagliede area at 9.30a.m.) on the other hand and the initial stretch will follow the same route as that of the marathon race.

THE 2019 ROUTE:
Route manager Adriano Greco, together with home champion Marco De Gasperi and numerous volunteers, has created a really magical race. Despite the heavy snowfall, the 2019 route is even more breathtakingly stunning and the race on Saturday will be technical, at altitude and adrenaline-packed.

The start and finish lines are the same, located in the village centre (Sitas area – Tagliede). Once athletes reach the Livigno Dairy, they then start to climb towards Crap da la Parè, continuing to the Crapene area and running downhill into Val Tort to take the path that leads to the Val Alpisella road until they reach Ponte delle Capre. They continue for a few hundred metres along Bosc dal Restel and cross the lake, heading for the base of Mount Mot. At this stage the short race heads towards the Calcheria area, Luleta cabins, Tagliede and arrival in the centre of the village. The longer version of the race continues to the top of Monte Mot until it reaches Val Salient, followed by Calcheira and a stretch of Val Federia. From here, athletes climb the path to the Costaccia refuge continuing up to Croce del Valandrea, Fontane – Vetta, Pian della Volpe, then on to the finish line.

*competitors will be checked for all compulsory equipment before departure – there will be no glasses in the refreshment areas!

For last minute enrolment for the K17, please contact the Race Office at the Santa Maria sports field located in Via dala Gesa which will be open on Friday, 14th June from 9am to 7pm and on Saturday 15th June from 7am to 8am.