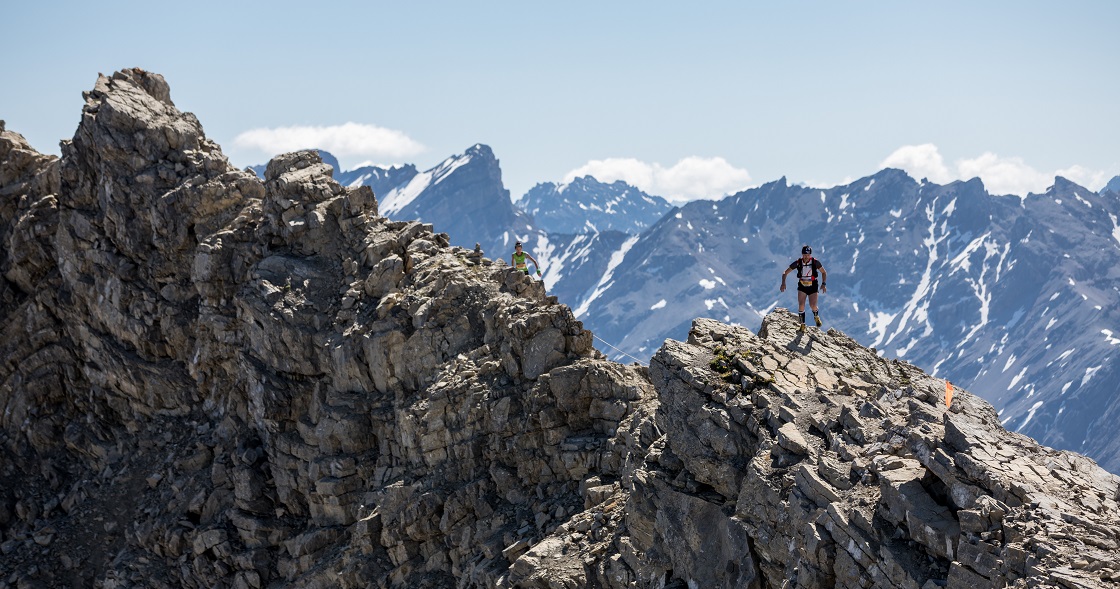 The first Italian stage of the Migu Run Skyrunner World Series on Saturday 15th June promises to be memorable, with an even higher level of the legendary Basque Zegama marathon. Indeed, the 34km Skymarathon (with a 2700m uphill difference in height) held on the border between Italy and Switzerland has not only sold out, but will see the world’s royalty in this sport lining up at the start. Bibs are still available for K17, the first part of which will follow the same route as the main trail, giving racers ‘in the sky’ the chance to compete shoulder to shoulder with their heroes.

But let’s take things one step at a time.

The starting list of the Super Sky held on the border between Italy and Switzerland includes more than 70 of the elite from all over the world. They include three times trail running world champion and twice Skyrunning World Series winner Luis Alberto Hernando, who’ll lead a fierce Spanish delegation in which the name of a talented Oriol Cardona Coll stands out. Attention should also be paid to the winner of the first cup race, Japanese athlete Rui Ueda and the Norwegian Petter Engdahl, who put on a real show for us in Livigno last year.

A compulsory mention goes to Frenchman Garrivier Thibaut, too, Moroccan-naturalised Spaniard Ait Malek Zaid, the Iberian Pablo Villa Gonzales and many other champions who have chosen Livigno as the highlight of the season.

The women’s race is going to be a tough one, too, with Sheila Avilés who came 2nd here last year and will have to keep a close eye on Elisa Desco during the spectacular route in Alta Valtellina. American athlete Ilary Gerardi, Brit Holly Page and South African Robyn Owen are also in the running for a place on the podium.

LOTS OF SNOW AT ALTITUDE:

The copious amounts of rain that fell in spring created a lot of snow at high altitude. Trusting in the significant rise in the heat over the past few days, route manager Adriano Greco, backed by home champion Marco De Gasperi, is monitoring the route and will shortly announce any changes that have to be made.

Meanwhile, in view of the super race on Saturday 15th June, champions will start heading to Livigno over the next few days to train in this magical location amidst the Alps.

For further information and enrolment: www.livignoskymarathon.it